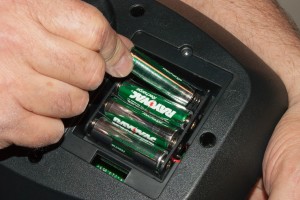 These common questions about elliptical are the ones our experts hear the most often from our customers. You might also find the help you need by checking the common symptoms and solutions for ellipticals. When you’re ready to make a repair, search your model number to find replacement parts. Sears PartsDirect has the part you need, no matter where you bought your elliptical.

Why won't the console turn on?

Why won't the pedal resistance change when I increase or decrease the resistance?

Why do the pedal arms squeak?

How do I turn off the console?

The console turns off automatically when the pedals don't move for a few minutes. Most consoles don't have a power button since they turn off on their own.

Rocks on the floor

Main cause: lack of lubrication on pivot points
Read more

These step-by-step repair guides will help you safely fix what’s broken on your elliptical.

How to replace an elliptical resistance motor 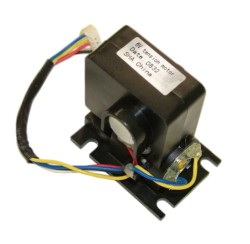 How to adjust an elliptical reed switch 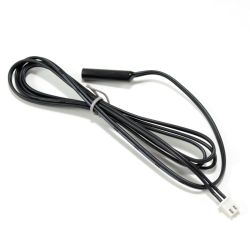 If the console doesn't display the correct speed on your elliptical, adjust the reed switch using these steps.

How to replace an elliptical console 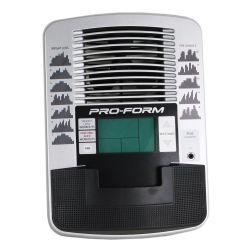 If the console on your elliptical doesn't work, replace it by following these 3 easy steps.

Articles and videos for elliptical machines

Use the advice and tips in these articles and videos to get the most out of your elliptical. 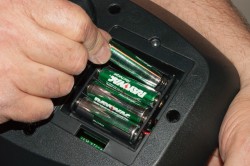 Find out what questions other elliptical owners often ask. 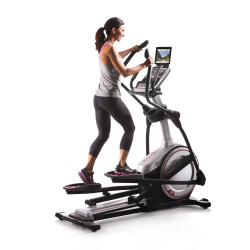 Learn about some easy elliptical repairs that you can do yourself.

How to maintain an elliptical

Discover how to keep your elliptical trainer in good shape with these easy maintenance tips.