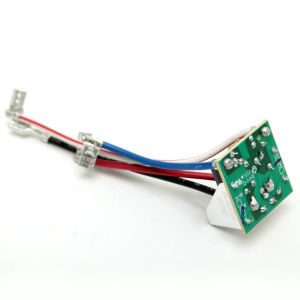 This repair procedure shows how to replace the phase control board in KitchenAid and Whirlpool stand mixers.

Warning: Undertaking repairs or maintenance to appliances or power equipment can be hazardous. Should you choose to undertake repairs or maintenance, you are assuming the risk of injury to your person or property. In an effort to reduce the risk, use the proper tools and safety equipment noted in the applicable guide and follow all instructions. Do not proceed until you are confident that you understand all of the steps and are capable of completing the repair. Some repairs or maintenance, however, should only be performed by a qualified technician.

Won't run at all

Attachments rub the bottom of the bowl

Runs on high speed only 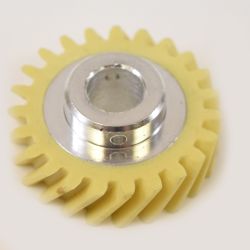 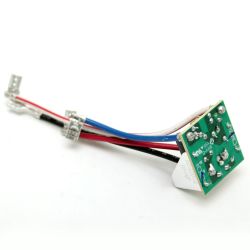 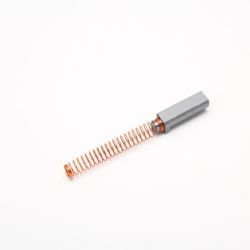 How to use a multimeter to test electrical parts video 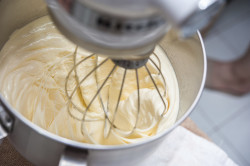 Find out five tips and techniques to help get the most out of your stand mixer. 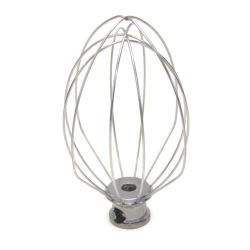