How to rebuild a lawn mower carburetor 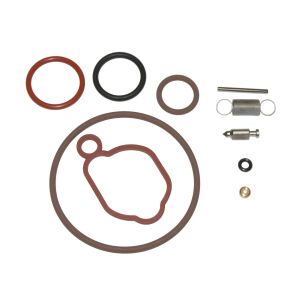 If you'd rather replace the carburetor, How to Replace a Lawn Mower Carburetor shows you how.

This video explains how to rebuild the carburetor on a walk-behind lawn mower.

Warning: Undertaking repairs or maintenance to appliances or power equipment can be hazardous. Should you choose to undertake repairs or maintenance, you are assuming the risk of injury to your person or property. In an effort to reduce the risk, use the proper tools and safety equipment noted in the applicable guide and follow all instructions. Do not proceed until you are confident that you understand all of the steps and are capable of completing the repair. Some repairs or maintenance, however, should only be performed by a qualified technician.

Why does my lawn mower cut unevenly?

Why does my lawn mower vibrate a lot?

Why does my lawn mower stall?

Why does my lawn mower run rough?

Why won't my lawn mower move?

Why won't my lawn mower start?

These step-by-step repair guides will help you safely fix what’s broken on your walk-behind lawn mower.

How to replace a lawn mower spark plug 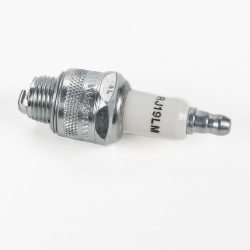 How to replace a lawn mower blade 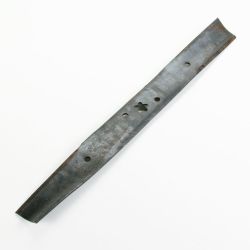 Check your lawn mower blade regularly and replaced it if it's bent or damaged. 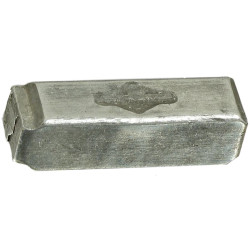 When you hit a hard object with your mower, the flywheel can shear to protect more expensive components. Learn how to replace this tiny but essential part.

Articles and videos common to all walk-behind mowers

Use the advice and tips in these articles and videos to get the most out of your walk-behind lawn mower. 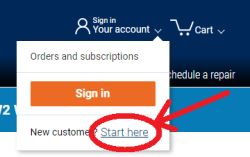 Learn about all the convenient features on our Sears PartsDirect website that make your parts purchases easier. 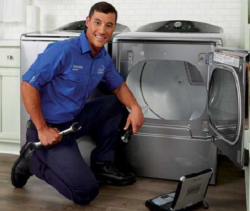 Learn about Sears Technical Institute and the advanced technical content being developed for aspiring appliance techs. 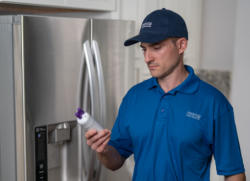 Get answers to frequently asked questions about Sears and Sears PartsDirect.