If your pilot light will not stay lit, it is important that you take steps to fix it immediately. Several problems can shut off the pilot-a failed gas supply, lack of combustion air due to a clogged vent or a vent draft that blows out the pilot. A missing, crooked or blocked vent draft hood can cause a vent draft. Also, if the vent pipe cap on the top of the vent pipe on the roof is blocked or missing, wind can go down the pipe and blow the pilot out. 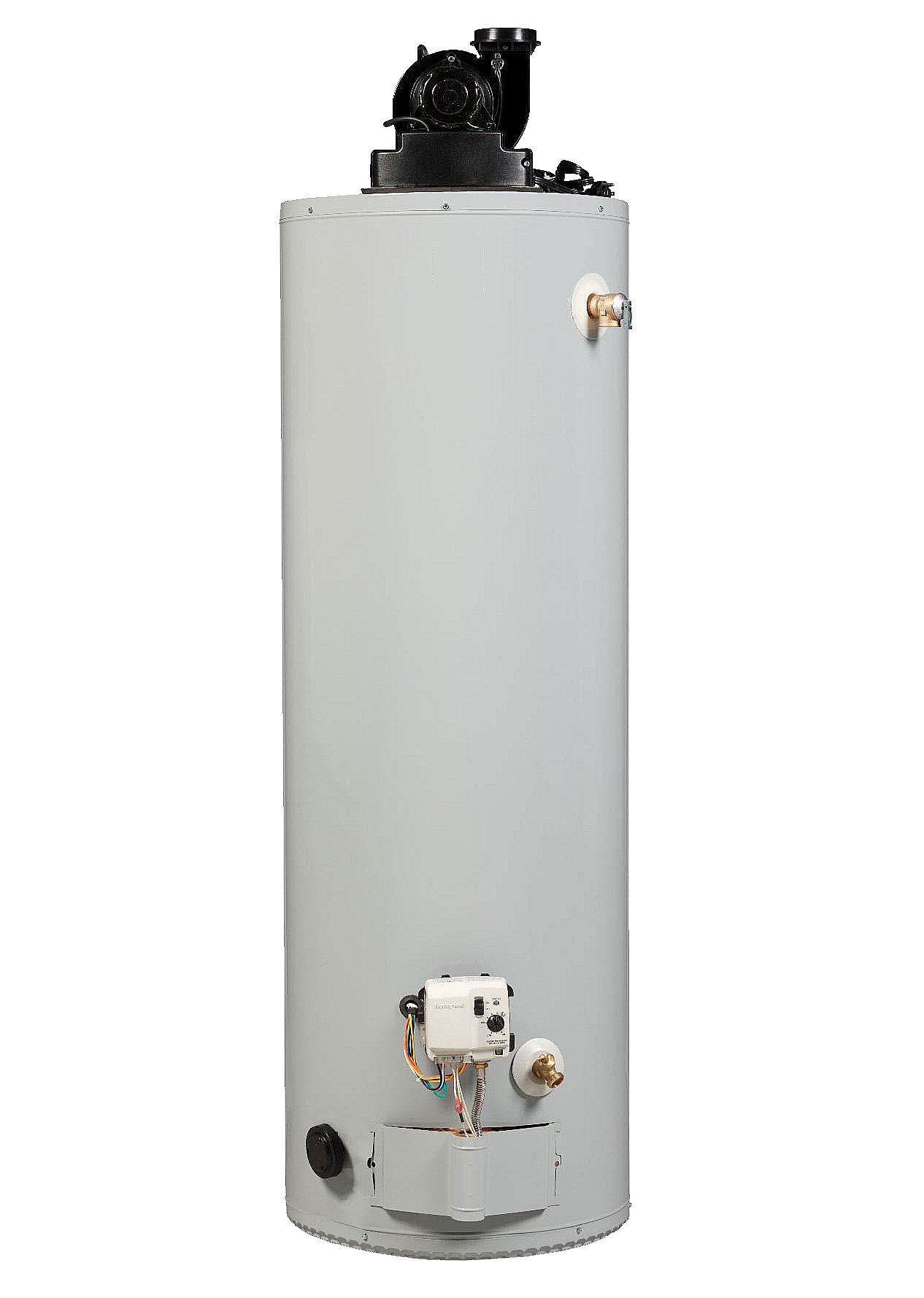 These repairs may help solve your gas water heater problem 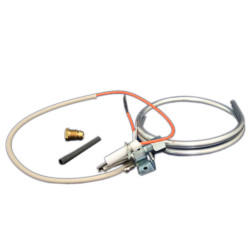 Symptoms common to all water heaters

Water in the drain pan

Articles and videos common to all water heaters

Use the advice and tips in these articles and videos to get the most out of your water heater.

How to read a wiring schematic video

Learn how to decipher symbols so you can buy the right part for your problem.

Cleaning your appliances after a drinking water advisory 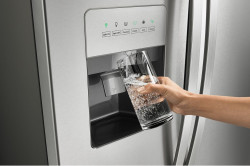 Find out how to clean and flush household appliances once a boil water advisory is lifted. 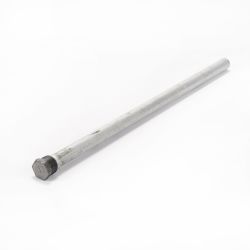 These common questions and answers can help you make the most of your water heater.